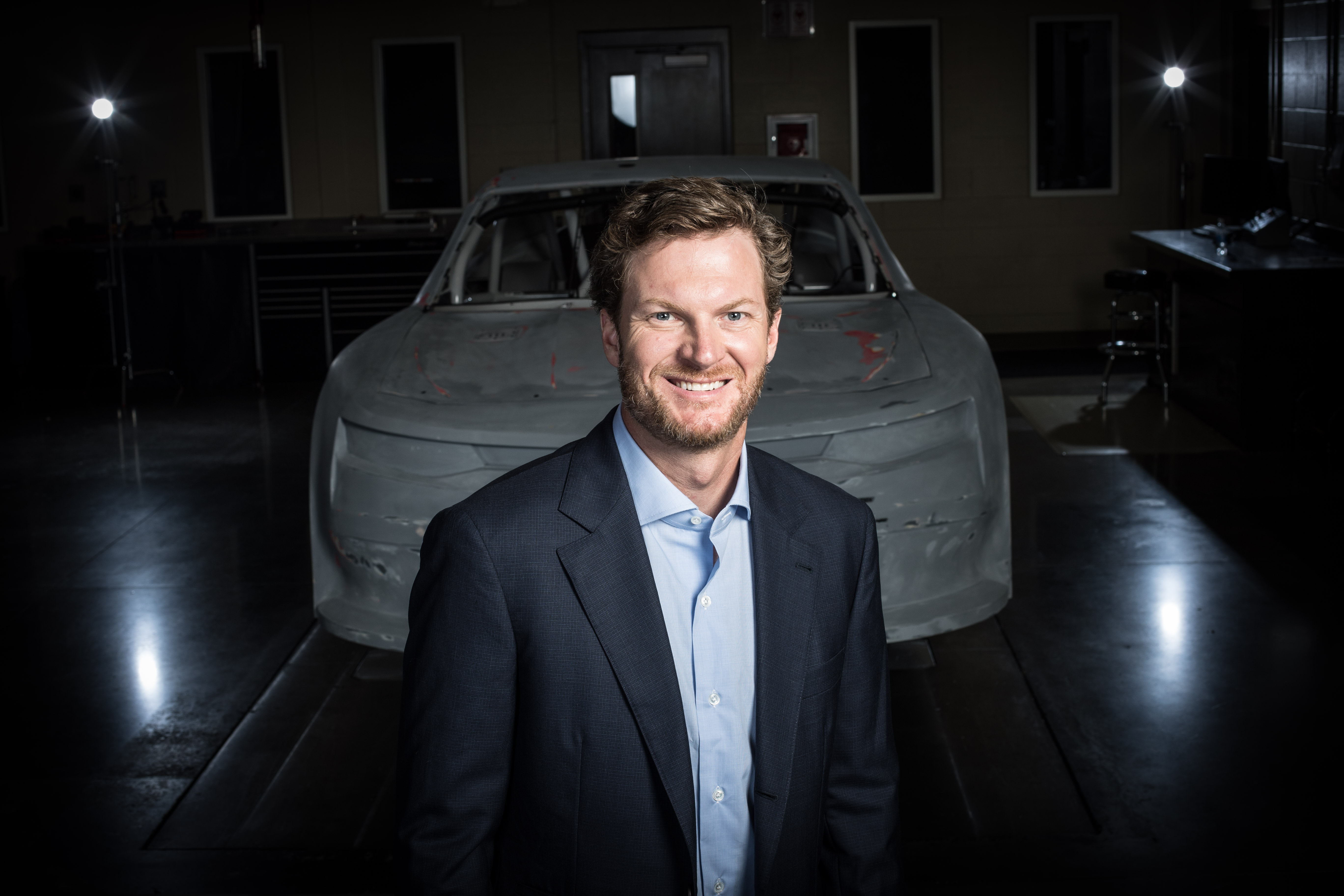 “Dale Earnhardt Jr. has been the face of our sport for 20 years, and we are delighted to have the opportunity to honor his achievement and devotion to motorsports,” said NCMA Chairman of the Board Greg Fornelli. “While we have no doubt his contributions to racing in North Carolina are far from over — the amazing impact he’s already had is beyond deserving of this honor, and we look forward to celebrating him on January 29.”

Earnhardt, a third-generation driver, has been a tremendous advocate for auto racing and specifically NASCAR.  MVPindex’s social media power rankings lists him at the top of all North American motorsports personalities with 5.2 million followers across Facebook, Instagram and Twitter. He has appeared on Forbes magazine “Most Influential Athletes” list, BusinessWeek named him to its top 100 influential people in sports and ESPN has ranked him as the most famous auto racing driver in the world.

In addition to his on-track accomplishments, Earnhardt Jr. continues to make positive impacts in his community through The Dale Jr. Foundation. Since its inception in 2007, the foundation has raised more than $4.2 million to benefit communities, schools and underprivileged individuals. Inspired by the work of Make-A-Wish, the foundation supports countless local charities including Make-A-Wish of Central and Western Carolina, Ace & T.J.’s Grin Kids, Barium Springs, Blessing in Backpacks, Camp LUCK, Camp Debbie Lou, Nationwide Children’s Hospital, Ronald McDonald House of Charlotte, Levine’ Children’s Hospital and many more.

In 2017, Earnhardt and wife Amy created the Dale and Amy Earnhardt Fund at Nationwide Children’s Hospital with an initial donation of $88,888. That was further increased by the proceeds of among other things including “Appreci88ion, An Evening with Dale Jr. presented by Nationwide.”

Earnhardt, in his own words, said the TDJF’s purpose is to help the underdog — “those who haven’t caught the breaks that I was lucky enough to catch.”

Upon retirement from full-time racing, Earnhardt accepted a position as an analyst for NBC’s NASCAR coverage. Earnhardt has been featured on NBC coverage of the Winter Olympics and the NHL Stanley Cup playoffs. He appears weekly on NBCSN’s NASCAR America and his new show, Dale Jr. Download. He will be a fixture in race commentary when NBC takes over the NASCAR television schedule on July 1.

Earnhardt is also a successful businessman. In addition to his JR Motorsports race team, he started a production company, Hammerhead Entertainment, which produces shows for multiple networks. In 2008, he opened Whisky River in uptown Charlotte. The bar-and-grill style restaurant has since opened four additional eateries, including most recently in North Myrtle Beach. Earnhardt launched his own multimedia content network, “Dirty Mo Radio” in 2013. Earnhardt and his wife also recently starred in a four-part renovation series for DIY Network. In April, he announced a new book, Racing To The Finish: My Story, which will be released in October. The book provides a deep, introspective look at the events that led to his decision to retire from full-time racing, and it will share new details about his persistent battle with concussions.

In May, Earnhardt and his wife Amy welcomed daughter Isla Rose Earnhardt.

The North Carolina Motorsports Industry Awards Ceremony will also honor companies and other entities that have had a positive impact on motorsports during the year at the Jan. 29 event. Individual tickets on sale September 1. Sponsorships and other opportunities available by contacting NCMA, 704-455-5606.

For Email Newsletters you can trust